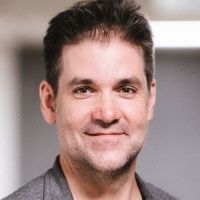 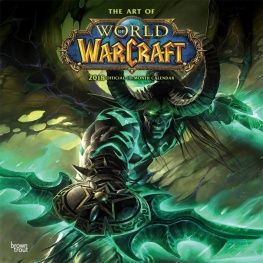 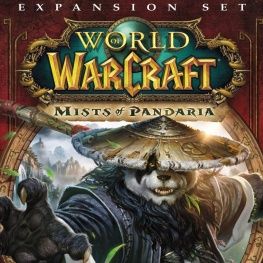 World of Warcraft: Mists of Pandaria
76
A multiple award-winning composer, Jason Hayes is well known for his long-standing relationship with Blizzard Entertainment, contributing music to their games set in the popular worlds of Warcraft, StarCraft, and Diablo. He was the lead composer of the original release of World of Warcraft, the most successful online game in the world.

Jason's music has been performed by symphony orchestras all over the world in various concerts including the show "Video Games Live", which debuted at the Hollywood Bowl with the LA Philharmonic, and continues to tour internationally. He's also been a featured speaker for UCLA, USC, the Film Music Network, ASCAP, the Society of Composers and Lyricists, the Game Developers Conference, and the Pacific Northwest Film Scoring Program.

Jason was born in New Orleans, Louisiana. As a young adult he discovered his passion for music composition while studying piano with the renowned concert pianist, Dr. William Chapman-Nyaho. After spending a year traveling around the country as a touring musician, Jason studied music composition at the University of North Texas. Soon after, he moved to California and began his career as a staff composer at Sierra On-Line, which eventually led to him joining the award-winning development team at Blizzard Entertainment.
with social network
with social network