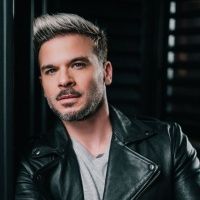 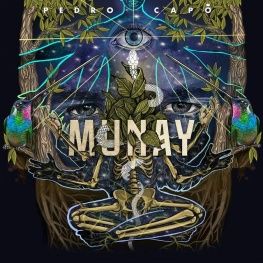 Pedro picked up the guitar at an early age and quickly became proficient in the instrument, later playing guitar in and becoming the main voice of the group Marka Registrada.

In 2009, he performed a duet with popular Mexican singer Thalía called "Estoy Enamorado" from her new album Primera Fila and another duet with the Puerto Rican singer Kany García called "Si Tú Me Lo Pides".

In 2017, Capó joined multiple artists such as Jennifer Lopez, Gloria Estefan, and Rita Moreno on Lin-Manuel Miranda's "Almost Like Praying". All proceeds from the song benefited the Hispanic Federation and its efforts to help those in Puerto Rico affected by Hurricane Maria.

In 2018, after much time in the acting industry, Capó returned to music with a single called "Calma". After Farruko joined him for the remix, the music video became a huge success with more than 1.5 billion views on YouTube as of August 2019. The singer was also awarded his first Latin Grammy Award for Best Long Form Music Video for "Pedro Capó: En Letra de Otro".
with social network
with social network