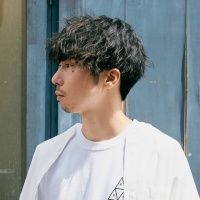 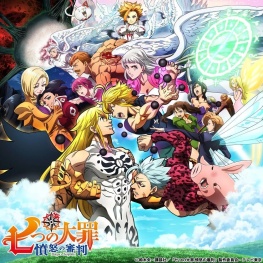 Seven Deadly Sins / Nanatsu No Taizai
93
Kohta Yamamoto (山本 康太, Yamamoto Kohta, born 1987) is a Japanese composer, arranger and lyricist. He has provided the music for several anime series, as well as television dramas and video games. His works include the scores for Attack on Titan: The Final Season and 86—with the latter winning the 8th Anime Trending Awards in the category Best Soundtrack. He was represented by the music production company Legendoor from 2015 to 2017.

Yamamoto was born in Tokyo, in 1987. His musician career started in 2015, with him writing songs for other artists. In 2017, alongside Hiroyuki Sawano, Yamamoto made his debut as a composer in the anime Blue Exorcist: Kyoto Saga, the sequel of the popular series Blue Exorcist. Since then, he has been involved in many soundtrack works, several of which with composer Hiroyuki Sawano.

In February 2022, Yamamoto and Sawano were awarded at the Anime Trending Awards for their role on the soundtrack of the anime 86.