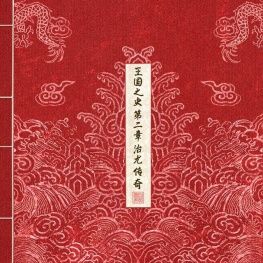 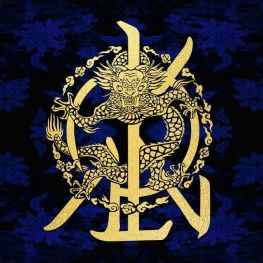 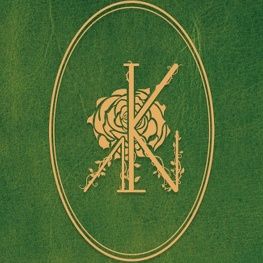 History Of Kingdom: Pt.Ⅴ. Louis
31
Kingdom (Korean: 킹덤, stylized in all caps) is a South Korean boy band formed by GF Entertainment in 2021. The group debuted with seven members: Dann, Arthur, Mujin, Louis, Ivan, Jahan and Chiwoo. The group released their first EP entitled History of Kingdom: Part I. Arthur on February 18, 2021. In May 2022, Chiwoo terminated his contract with the agency and left the group. And the new member, Hwon joined three months later.

On August 31, Hwon was introduced as the newest member of the group. He will make his debut with them in their upcoming fifth EP, History of Kindgom: Part V. Louis, to be released on October 5.
with social network
with social network