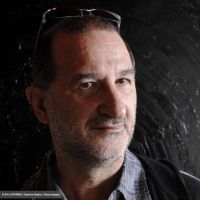 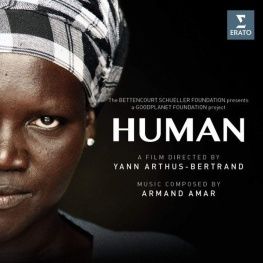 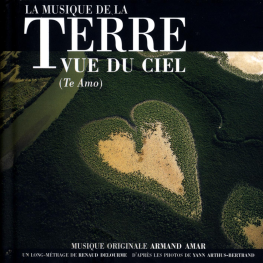 La Terre Vue Du Ciel
34
Armand Amar (born 1953) is a French composer, who grew up in Morocco. He won the 2008 César Award for Best Music for Le Concert (Radu Mihăileanu).

Armand Amar is a French composer living in Paris. In 1968, he began playing the congas. He also practiced the tabla and the zarb in the following years.

In 1976 he met South African choreographer Peter Goss, who introduced him to dance. In the subsequent years, he worked with a number of choreographers in contemporary dance.

His works are focused particularly on Eastern music. He is the author of several ballets and soundtracks films such as The Trail, Days of Glory, Live and Become, The First Cry, Earth from Above, Bab'Aziz and Home. Since Amen., he has also collaborated with Costa-Gavras scoring all of his subsequent films.